Sicily, A Trip Back in Time - Traveler Door 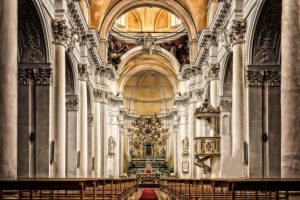 Sicily, A Trip Back in Time 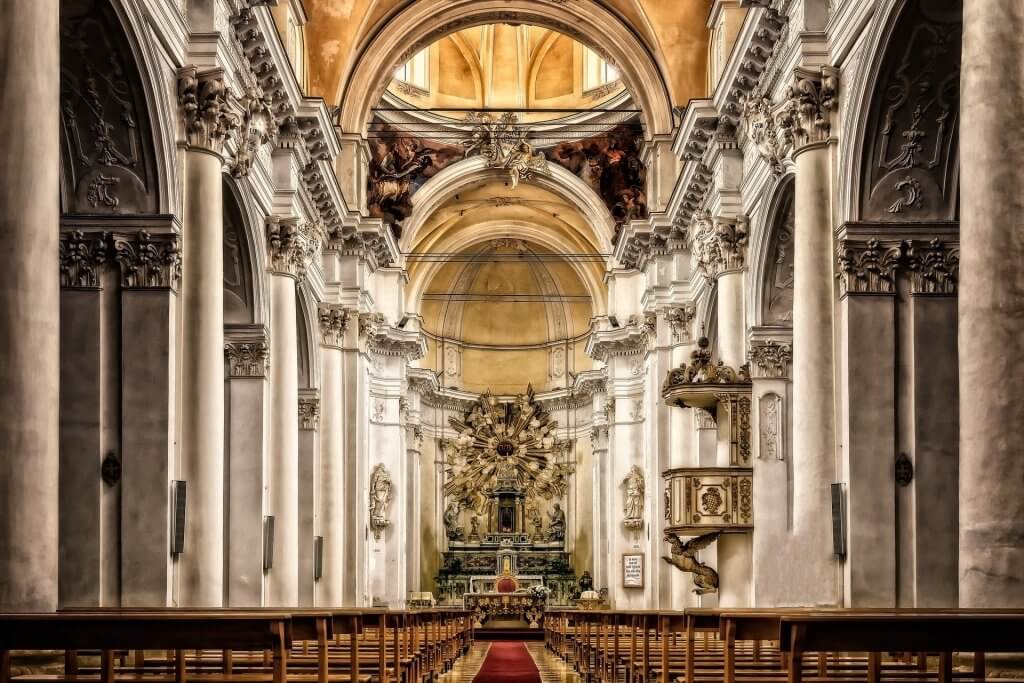 Sicily, the largest Mediterranean island, is an ancient land which boasts several curious archaeological sites, famous beaches, several archipelagos, and islets. Furthermore, Sicily offers an all-year-round appeal thanks to a perfect blend of the mild climate, warm atmosphere, excellent cuisine, history, vibrant nightlife. Its rich history is reflected in sites like the Byzantine mosaics at the Cappella Palatina, a former royal chapel in capital city Palermo, Valley of the Temples, the well-preserved ruins of 7 monumental, Doric-style Greek temples, the Phoenician ruins at the little island of Motya, and magnificent ancient Greek cities of Selinunte, Agrigento, and Syracuse. At Piazza Armerina are appealing and extensive series of Roman mosaics to survive. Even more impressive is the fantastic 12th-century golden mosaics in the Palatine Chapel in Palermo and the great cathedrals of Monreale and Cefalu. If you like something more recent, there are the magnificent baroque towns of Noto and Catania.

If you ever find yourself in Sicily, by all chance, explore Taormina and Castelmola, an ancient town with a maze of honey-hued streets, sprinkled with traditional gelaterias and rosticceria, old churches, and ancient Greek amphitheater. Also, climb Mount Etna (the second most active volcano in the world), and reconnoiter the world-famous Valley of Temples. The Aeolian Islands and its picturesque white-washed villages and luxury resorts are also must-sees.