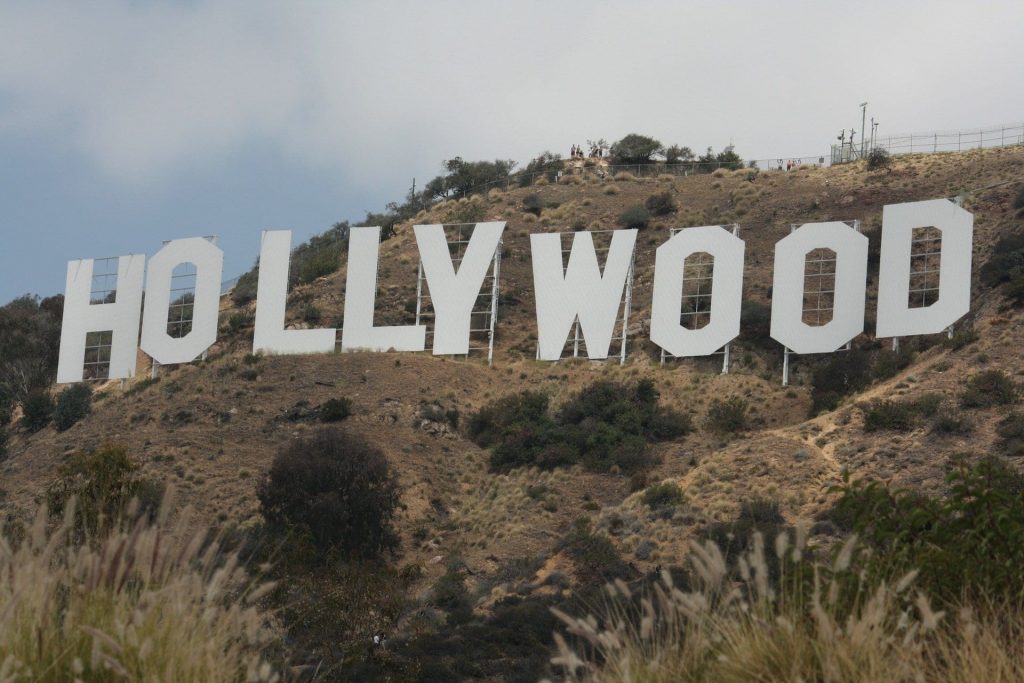 The city of angels is mostly known for Hollywood and its movies. However, Los Angeles has also been the background of some of the coolest music videos ever made. Here are some of our favorites.

Haim – Want You Back

Directed by Jake Schreier, the Haim sisters stroll around Ventura Boulevard at dawn in the video for “I Want You Back”. This one-shot film idea was actually inspired by another music video recorded on the same spot, Tom Petty’s “Free Fallin’”.

Referencing numerous iconic spots in the city of angels, the music video directed by Julien Temple is a classic. In an interview, the singer said he was inspired by his daily drive to the recording studio, including all the people he used to see on Ventura Boulevard, such as the skateboarders, shoppers and trendy youngsters.

The most successful video from Blink’s “Enema of the State” album, was shot at the Van Nuys Airport and Santa Monica State Beach. The video was directed by Marcos Siega, who has worked on a couple of other Blink videos and, most recently, on the Netflix show “You”. This funny music video mocks artist – specially boy bands – and their music videos from the time, such as the Backstreet Boys and NSYNC, as well as Britney Spears and Christina Aguilera.

In fact, the video was so iconic that it was played for 65 days on a row on MTV’s Total Request Live (TRL) after its release.