Next Time You Go To Brazil, Do Not Forget To Try This Dish - Traveler Door 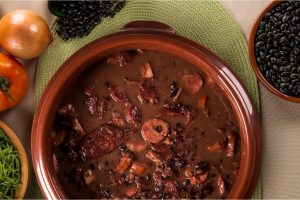 Next Time You Go To Brazil, Do Not Forget To Try This Dish 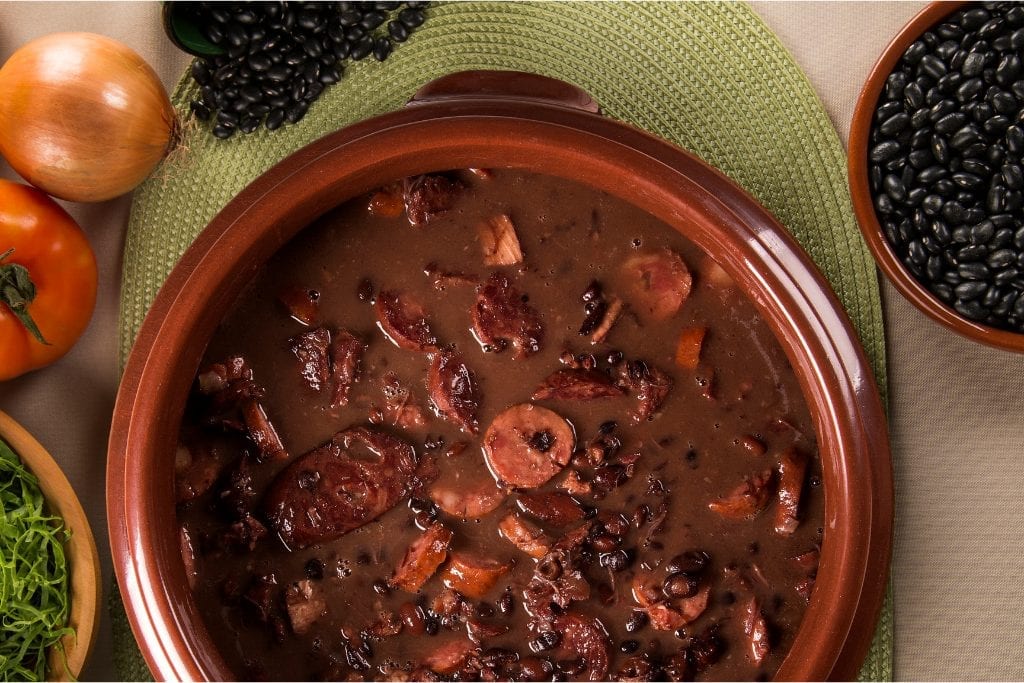 One of the most famous Brazilian dishes is the feijoada, and just like the Portuguese language, Brazil shares the feijoada tradition and more of its culinary culture with a few other countries, such as Angola, Cape Verde, Guinea-Bissau, Mozambique, East Timor, Goa, and Macau. In Portuguese, the word feijoada derives from the word feijão, which simply means beans.

This dish is mainly made of beans and different types of meat in a stew. And it is believed that the feijoada was created during the slavery period in Brazil. At the time, slaves would only be allowed to eat black beans, since they were cheap and abundant, and pork leftovers, such as feet, ears, and tails. So, using these ingredients, it is said that the slaves came up with the stew now known as feijoada.

Ironically though, nowadays feijoada is a dish enjoyed by all social classes in the country, and is one of the most famous dishes in Brazil. The only difference, however, is that some people prefer to use beef instead of pork; and the parts such as feet, tails and ears are not the essential to the meal anymore.

Sundays are the most common day to enjoy good feijoada. That is because since it is a high-calorie meal, people tend to spend the entire afternoon with their friends and families eating feijoada and drinking cold beers. This delicious dish is usually served with rice and toasted manioc flour, two other very important dishes in the Brazilian culinary culture.