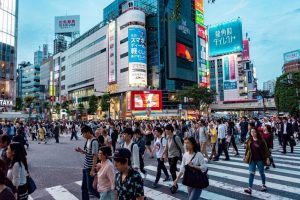 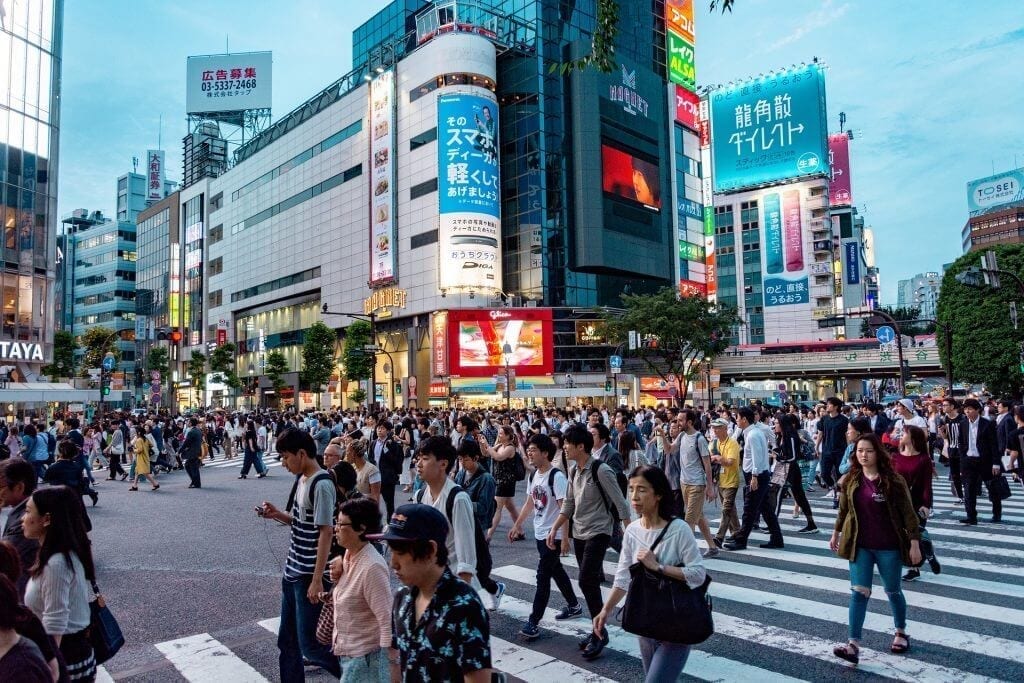 Japan is one of the best destinations in Asia because of how well it incorporates both traditional and modern sensibilities to make a truly unique traveling experience. Together with the amazing food and culinary excellence, and you’re looking at a destination that should not be overlooked. Safety is another major bonus point for Japan, as the country was selected as one of the top 10 safest countries in the world in 2017 thanks to tough crime prevention policies.

Beauty is a major part of Japan, and you’ll immediately notice it as soon as you arrive. This is seen in all facets of Japanese life, including the city’s amazing architecture, temples and shrines, as well as the gorgeous ponds, lakes, waterfalls and bamboo forests found in nature.

History is another great part of about visiting Japan. The ancient Japanese culture has been around for thousands of years, and its heritage is prominent throughout the country. You can learn a lot of the culture by visiting temples, shrines and castles, with Kyoto, one of the major cities in Japan, being an excellent choice. But don’t think that modern life isn’t part of the Japanese experience. As you have probably seen before, Japan is also home to some of the largest urban areas in the world, with Tokyo being one of the most important business centers in the entire world.

Public transportation is another big win for Japan as a tourist destination, giving you the ability to reach practically anywhere on a very punctual train and bus service. Add-in the fact that Japan is also a super-clean place, and the whole travelling experience is truly attractive.