Is Death Valley the Liveliest Trip You’ll Ever Have? - Traveler Door 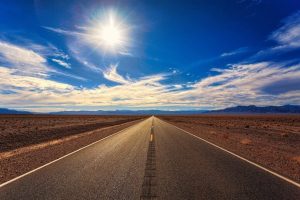 Is Death Valley the Liveliest Trip You’ll Ever Have? 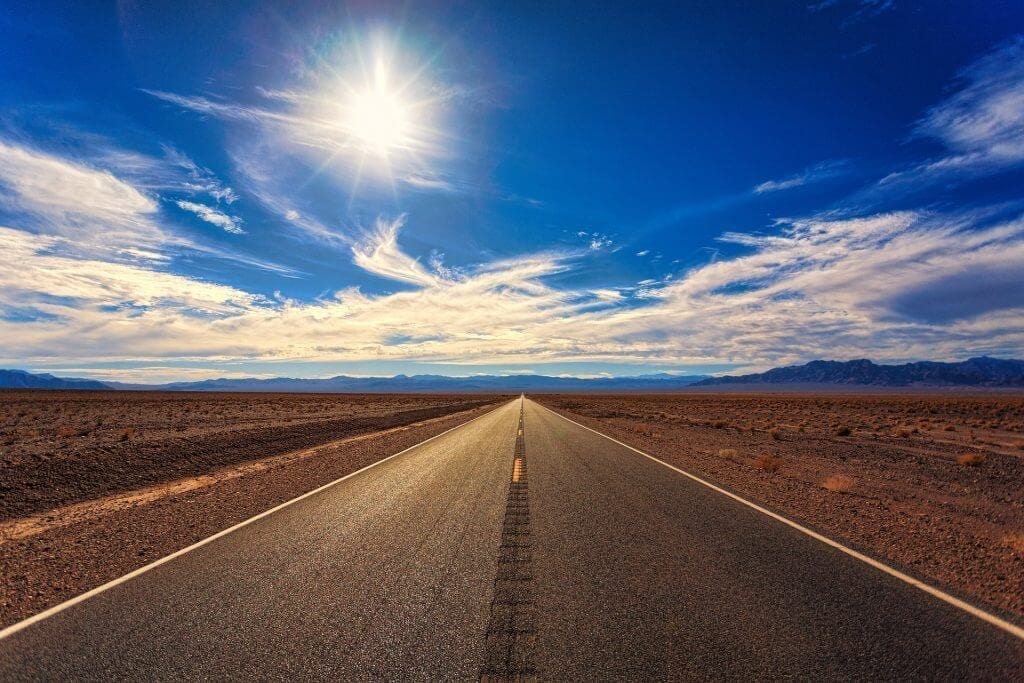 The name “Death Valley” probably conjures up images of a desert wasteland filled with a wide variety of deadly crawlers you probably don’t want to meet – and that’s probably true, but this national park is also one of the most amazing trips you’ll ever experience.

Much More than a Desert

You’re probably wondering how a tourist attraction managed to acquire a charming name like “Death Valley”. Back in 1850, a group of pioneers got lost in the desert, with one of the group not making it. Although the vast majority of the group made it across, many of them felt that death was around every corner. Coincidentally, Death Valley also holds the record for the hottest place on earth, with a mind-melting 57-degree Celsius temperature logged back in 1913.

Despite the name, Death Valley offers a very diverse landscape, sometimes even looking as if coming from another world. For example, Badwater Basin, another colorfully-named location, is the lowest place in the U.S. at almost 300ft below sea level. Meanwhile, you can also venture as high as 11,000ft, or 3.4 km, to Telescope Peak. However, Death Valley is most known for the magnificent sailing stones found at Racetrack Player, the harsh, yet beautiful picturesque vistas of Dante’s View and Zabriskie Point, and the rolling sand dunes and mudstone hills found in the Badlands. If you’re lucky enough to spend the night in the area, expect an amazing view of the sky. But if you happen to be the star-gazing type, Telescope Peak is a great place to bring your equipment and avoid light pollution for some pristine images.