WHY YOU SHOULD MAKE YOUR NEXT TRIP TO BYBLOS? - Traveler Door 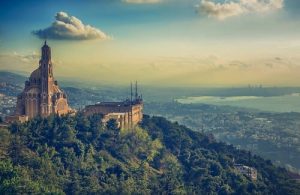 WHY YOU SHOULD MAKE YOUR NEXT TRIP TO BYBLOS? 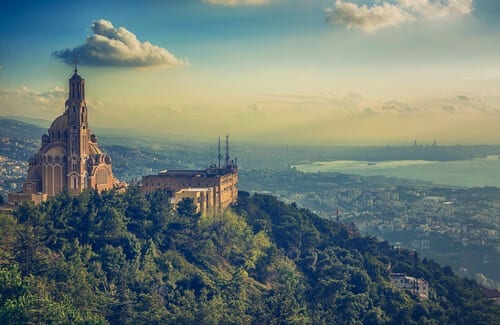 The city of Byblos in Lebanon over time has set its mark as one of the most iconic cities around. It has been home for the locals from as far as 8000 to 7000 BC which makes it one of the oldest in the world. Its age-long existence and continuous habitation have made UNESCO name the city a World Heritage Site.

The beauty of the city has been for years and it’s still as appealing as always even today. This city is a tourist favorite both for locals and tourists also. Why then shouldn’t you be there?

This is one of the major highlights in the city of Byblos. Your visit is not complete if you have not taken a walk through the very ancient souks used by past inhabitants.

This is a monumental part of the city’s rich history that dates as far back as the 12th century. This castle was built by the Crusaders using remnants of Roman structures and it is also flanked by various Egyptian, Phoenician and Romanian edifices, without leaving out the city’s port.

Even though the museum is not large, the value it holds cannot be undermined. Various trips have been made through the narrow walls of the museum by locals and tourists also.

You can as well check out various places of cultural and historical beauty and highlights like:

These are the reasons you should make your next tourist trip down to Lebanon, the city of Byblos to be exact!