Common habits That Might Get You in Trouble Abroad - Traveler Door 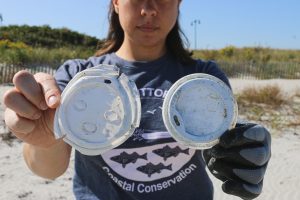 Common habits That Might Get You in Trouble Abroad 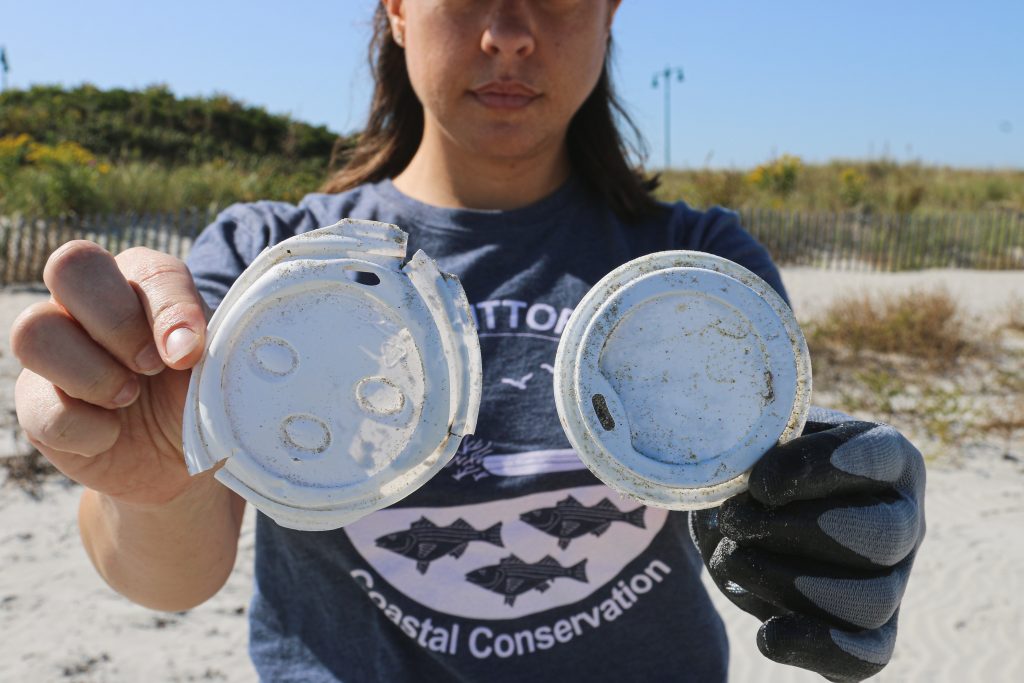 While littering is obviously wrong no matter where you are in the world, some countries have created specific legislation regarding this matter. Throwing cans, bottles, wrappers or any other type of trash on the street not only harms the planet but can also put a huge strain in your wallet if you are caught by the police in the United States, United Kingdom, Australia or the Netherlands.

Chewing gum is used by many travelers as a way to avoid ear pains during takeoff. However, remember you should not pack these candies when traveling to Singapore. In the Asian country, chewing gum is illegal, and spitting it on the street will result in a fine and potential jail time.

If you want to have a goldfish in Rome, you need to follow certain rules. In the Italian capital, it is forbidden to keep your goldfish in round glass bowls, since it is considered a cruel act. According to scientists, the bowl shape limits the oxygen flow, possibly resulting in blindness.

If you are planning on visiting any historic sites in Greece, make sure to leave your high heels at home. Besides making it harder to walk around all day, heels put a lot of pressure on the ground and may contribute to chipping the architectural sites, so they have been forbidden in some areas in the country since 2009.

One more Italian law: do not feed pigeons in Venice. Thanks to tourists who feed the birds in the Saint Mark’s Square, a good amount of tax money has to be used every year to clean up after the pigeons. So feeding these animals has been made illegal and can lead to fines of up to €700.