Travelling to Asia? Make Sure to Know These Gestures - Traveler Door 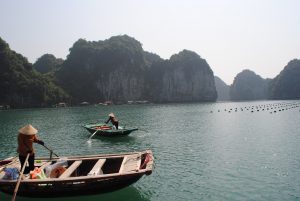 Travelling to Asia? Make Sure to Know These Gestures 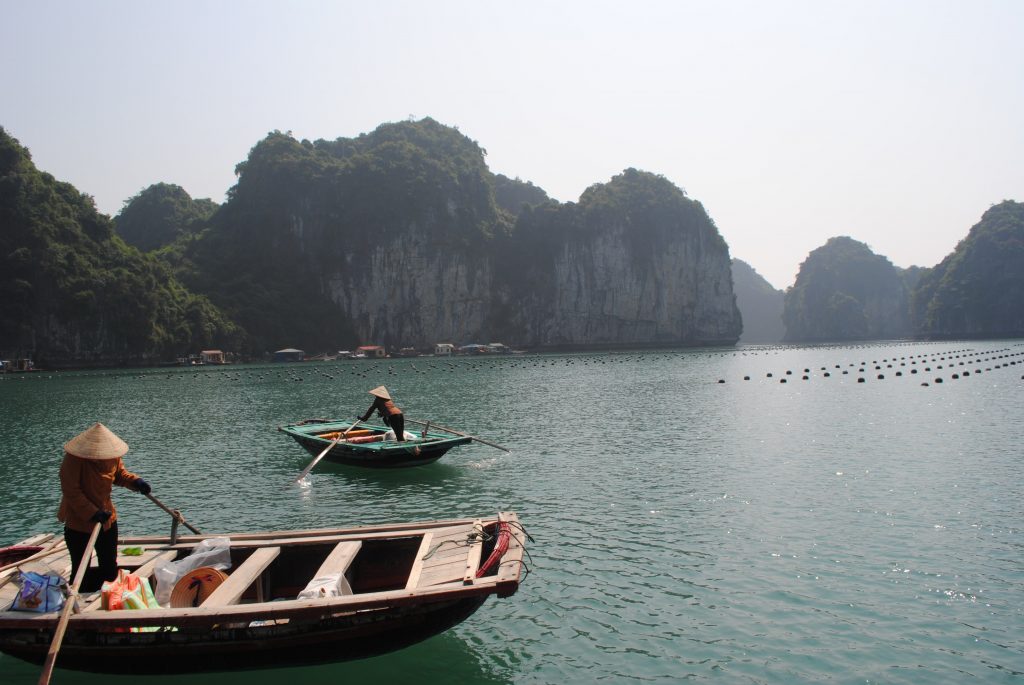 While some everyday gestures are acceptable in Western society, in Asian countries they might have offensive and inappropriate significance. Keep reading to learn why you should not make these mistakes on your next trip.

In the Western world, the good old thumbs up is a simple way to symbolize things are fine, nothing less nothing more. However, you should avoid it when traveling to Asian countries. In Thailand this gesture is used by children as a symbol of rebellion, pretty much like sticking your tongue out.

Curling your index finger to call someone to come closer

In many Asian countries, but especially in the Philippines, curling your index finger to ask someone to come closer is a derogatory gesture. That is because people use this gesture only to communicate with their dogs. Still, it is even worse in Singapore: there, it means death.

Giving something using your left hand

In Indonesia, you should never use your left hand to give something to another person. That is considered rude because the left hand is associated with “bathroom duties” in their culture. In fact, when kids are born left-handed, many parents try to teach them to use their right hand instead.

Patting someone on the head

Considered a comforting gesture in the Western society, patting someone on the head in Buddhist countries such as Laos, Cambodia, Thailand and China should be avoided. According to Buddhism, the head is the highest, most sacred part of the body, which makes it extremely offensive and invasive for someone to touch it.

When travelling in Japan, do not tip workers. The Japanese are proud of their jobs and feel embarrassed about receiving tips. In fact, doing so will make you look patronizing.