Tong Sui: A Dessert That Has No End - Traveler Door 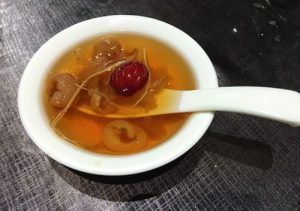 Tong Sui: A Dessert That Has No End 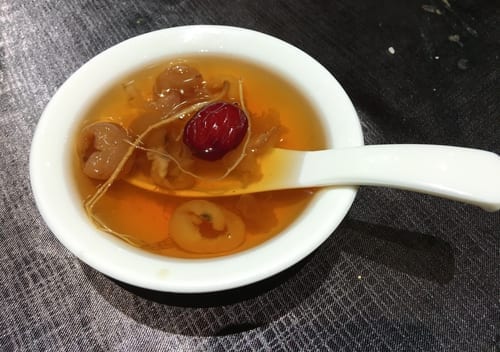 For more information on Malaysian cuisine check out our top Malaysian Streetfood picks.

You have probably heard of Chinese desserts such as tau fu fah, black sesame soup, red bean soup or perhaps a more popular one called lin chee kang. Not many know this but all of these desserts fall under one food category called Tong Sui which is a Chinese dessert which literally translates to sugar water.

Tong sui originated from China and are mainly a Cantonese specialty but its a hugely popular dessert option here in Malaysia as well. They are usually served at the end of a meal as dessert and can either be warm or cold. Now, if we are talking about how they are traditionally served, it rather different back then than it is now. The ingredients used are beans, milk and fruits and over the years have evolved as migrants began coming in with their own versions of the tong sui.

You might wonder why we say it’s a dessert with no end? Well, that’s because there are so many ingredients that can be mixed and matched to create a whole new dessert! Finding this delightful dessert isn’t too hard as they do have stalls on road sides around neighborhoods and even at night markets.

There are even specialty restaurants that have an entire menu dedicated to tong sui so you can definitely take your time and try the different kinds of Chinese desserts out there.